The two phrases that make me cringe most when I observe a presenter or meeting participant fielding questions are: “Like I said…” and “As I mentioned previously…”.

If someone asks you a question that you’ve previously answered, it means one of three things:

The fact is that they missed it, and it was probably your fault. Perhaps you buried it among other complex data they were trying to decipher. Maybe it was a key point you should have covered with emphasis, and you didn’t.

Or maybe it wasn’t your fault and they were distracted by a text message at that precise time you covered that specific point.

The bottom line is that it happened; and how you handle it makes all the difference. When you use a phrase such as, “Like I said…” you are pointing a big finger right at the questioner that says, “I covered this before, dummy. Weren’t you listening?” That’s just like being called out by your 6th grade teacher in front of the class. Nobody likes how that feels.

Instead, kindly answer the question. Maybe even give an example or elaborate on it a bit. You might find that the question came up because the questioner simply could not think of a better way to ask you to elaborate more on the specific point.

Banish these phrases from your repertoire. Don’t even use them in email communications. Saying, “Like I said…” or “As I mentioned previously…” may make you feel better by pointing out that you covered the information already. But it’s not about you. The fact is that these phrases do nothing but hurt your effectiveness as a presenter and influencer. 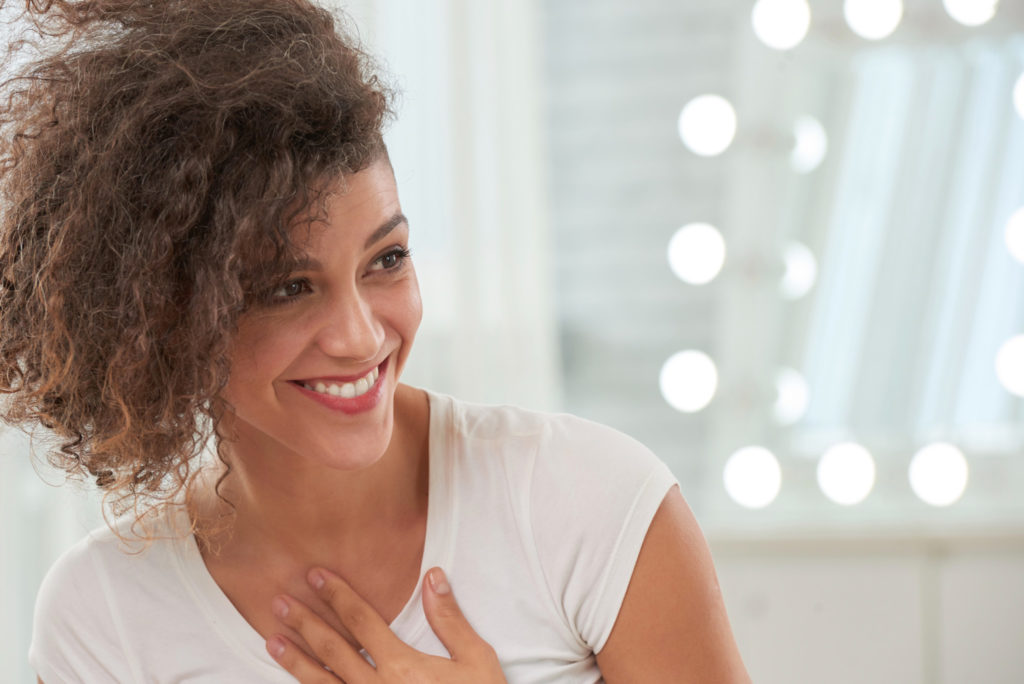 How many times have you thought about thanking someone for helping you on a project, or complimenting one of your team members on how well they handled something? Each time, did you do it?

If you’re like most busy professionals, you didn’t. It slipped your mind. Or maybe when you had the opportunity to do so it felt like the right moment had passed.

And when you have high-performing team members who are at the top of their games, it’s even easier to assume they don’t need extrinsic feedback. But they do.

Almost every pivotal moment in my career has been influenced by someone else who believed in me, and who helped me see my strengths more clearly. Of course, I do a lot of work within my own head to work things out as I move along my own personal journey while blazing my unique path forward. But the kindness I’ve received from others through encouraging words, as well as constructive criticism, has shaped me in many ways. I am grateful to those who took the time to pause and tell me.

Who can you build up today by telling them something they need to hear? Be sure to take a moment and say it. 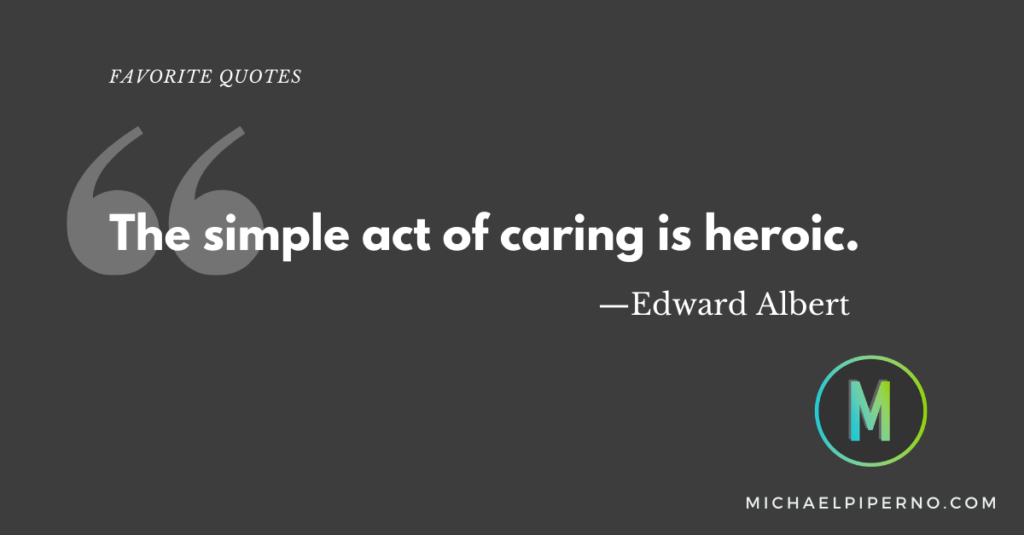 Every week I share one of my favorite quotes with my team as a look-back on the week and a little inspirational push into the weekend. This week I shared the following short one:

“The simple act of caring is heroic.” —Edward Albert

Business as usual does not exist now — for anyone, and a little extra empathy and caring goes a long way. Keep it up everyone! 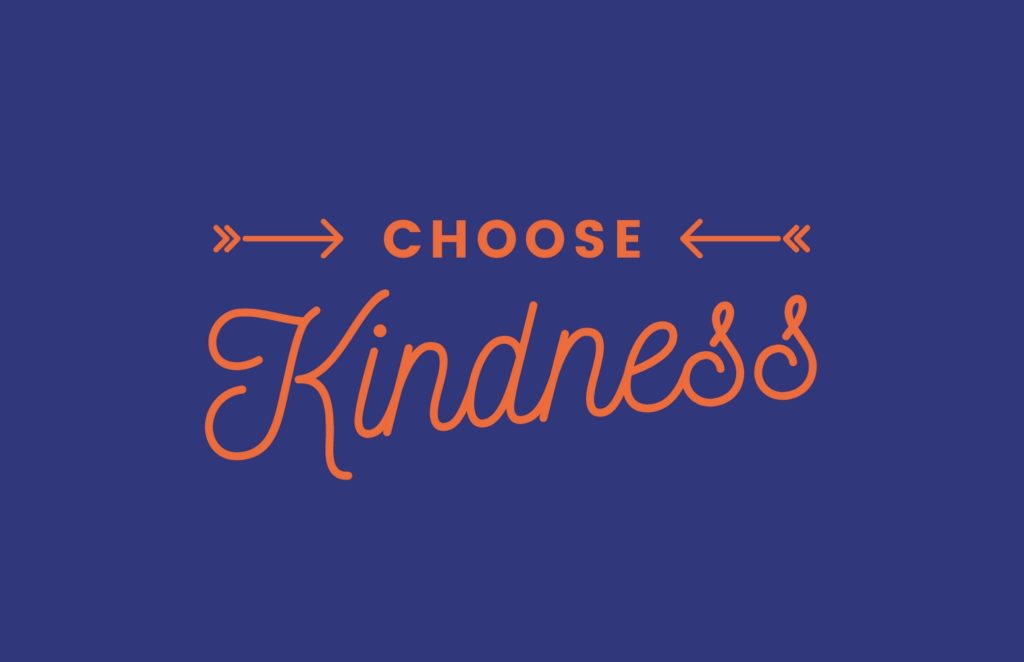 Every morning I take a moment to write down two things. The first is something I’m grateful for. The second is a positive experience I had yesterday. This simple ritual helps me focus on the things that matter. The kindness of others is often on my list.

We all have extreme power in our ability to choose how we listen, how we react, and how we treat others. Kindness, I believe, is one of our most powerful tools. It is free, and is an incredible investment in ourselves and in others.

Don’t confuse kindness with weakness. Being kind does not mean you’re afraid to make hard choices or that you have to avoid conflict. Rooting yourself in kindness simply means that you treat people with the respect that they deserve, and that helps ensure the outcome of even the most difficult situation is as good as it can be.

No person has ever left this earth with a perfect score. We all make mistakes, mishandle situations, and let our emotions cloud our judgement from time to time. Let’s be more kind to each other when we stumble.

When we remember to be kind we act in a way that invites others to do the same. And that’s infectious. 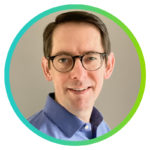